At The Top Of The Ladder - a novel 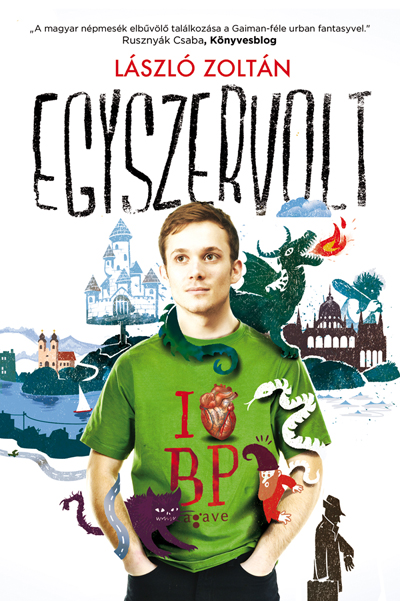 Do you also think that tales are merely the products of the imagination? Maybe it’s better that way.
Sometimes the truth is dangerous.

Harlan Karsa works in the pathology department of a Budapest hospital and suffers from occasional memory lapses. These two circumstances alone shadow his life and, naturally, his attitude towards women. However, when he gets involved in the intrigues of incognito descendants of fairytale characters, his earlier, stable and uneventful life seems a whole lot more attractive.

Nevertheless, there is no way back to the normal if you find out that your forgotten childhood was far from ordinary. Or if your days are made unpredictable by seven headed dragons obsessed with documents, giants who spend their time manipulating parliament representatives, and at least two potential girlfriends.

The only way for Harlan to survive the increasingly dangerous adventures is taking control and, by defying the forces conspiring against him, shedding light on his own past. Even if the track leads to the mysterious native land of fairytale characters, Trans-Operencia.

The first chapter of the novel

The Editor's Report By Csaba Csurgó (Editor of the Hungarian edition, Agave Publishing) 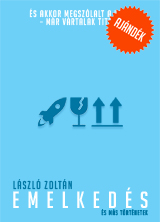 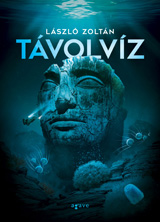